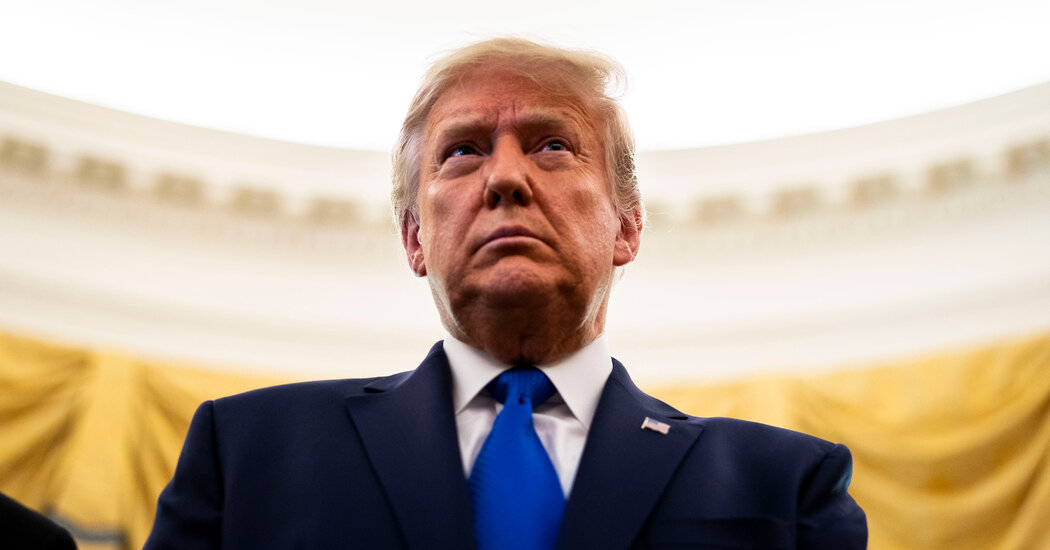 The Fake News is lying about the Arizona audit report! The leaked report conclusively shows there were enough fraudulent votes, mystery votes, and fake votes to change the outcome of the election 4 or 5 times over. The number includes 23,344 mail-in ballots, despite the person no longer living at that address. Phantom voters! The official canvass does not even match who voted, off by 11,592—more than the entire Presidential Election margin. Voters who voted in multiple counties totaled 10,342, and 2,382 ballots came from people who no longer lived in Maricopa County. There were also 2,592 “more duplicate ballots than original ballots.” Just those fraudulent ballots alone total 50,252, and is fraud many more times than the so-called margin of “victory,” which was only 10,457. In addition, election data appears to have been intentionally deleted, and ballot images were “corrupt or missing.” This is not even the whole state of Arizona, but only Maricopa County. It would only get worse!

There is fraud and cheating in Arizona and it must be criminally investigated! More is coming out in the hearing today.