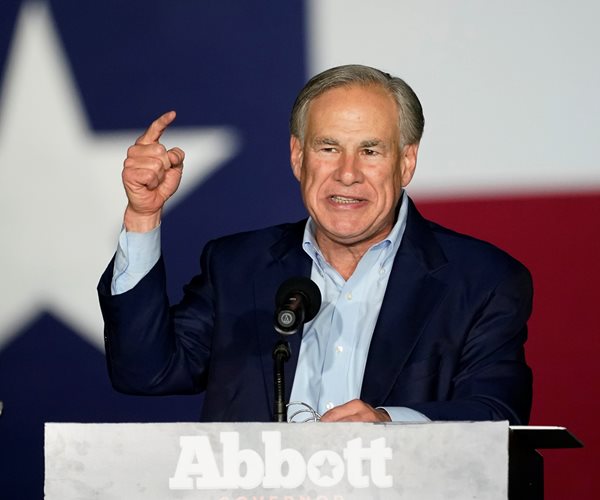 Republicans are usually worthless, except for DeSantis. Now the governor of Texas has found his inner DeSantis. He is holding the Biden regime accountable for the impeachable offense of refusing to enforce America’s borders under existing law. He has shipped illegal immigrants to the Imperial City.

We know the tactic had an effect. How? The leftists occupying the capital of the former American republic are really, really mad.

Texas’ action isn’t just symbolic. It’s an exercise of state power over federal power in defense of the American Constitution, and — more fundamentally — the U.S. Bill of Rights. Enforcing the border is an individual rights issue. The Biden regime is letting anyone and everyone into the country, creating a state of lawlessness and anarchy so that it may hook millions of people on government programs, ensuring a DemCom majority forever. And the tactic may well work. But states like Texas have other options. They can do what their present governor did — ship illegal aliens to annoy the corrupt elite in the Imperial City.

And, worst case, Texas can secede once it becomes clear — as it will, on our present course — that the unaccountable leftist regime in D.C. is an enemy of individual rights, the U.S. Constitution and — therefore — an enemy of Texas too.

Other states and localities will have to follow suit, at some point. Not just with immigration, but with vax mandates, permanent mask mandates, deliberate inflation and decisive destruction of the American economy. Otherwise, the occupying forces in D.C. are going to swallow all of us up. Like it or not, we’re already in a civil war. The only choice is how soon you accept it.