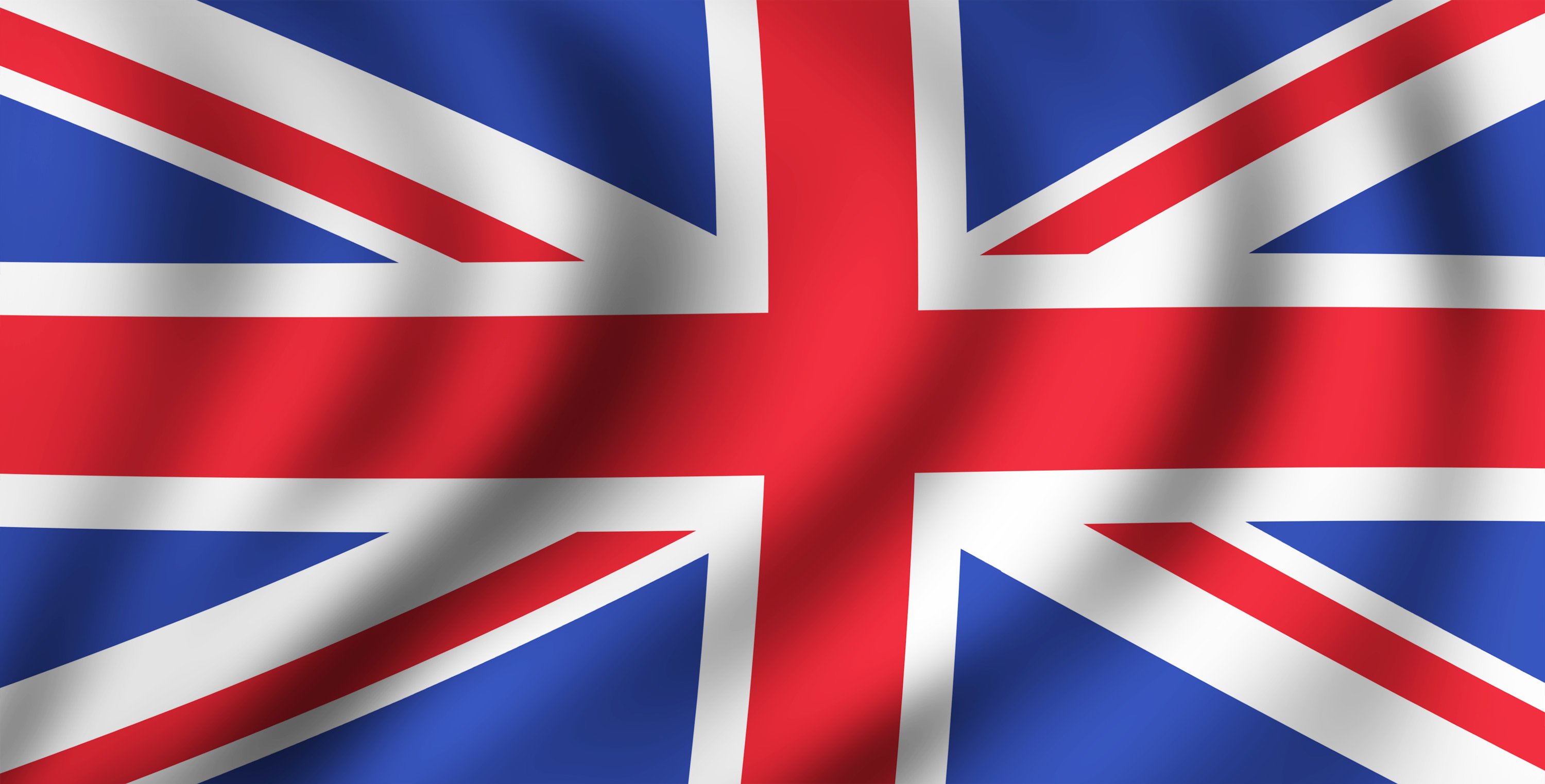 Here’s an argument I’m waiting to hear: “Since the U.K. acted in a xenophobic and racist manner by removing itself from the European Union, the U.N. and the European Union should step in and force them to be part of it.”

After all, governments throughout the world force citizens to do all kinds of things, like participate in social insurance and welfare distribution schemes; turn in their guns; bake wedding cakes for gay couples even if they personally object; pay huge taxes; obey contradictory and incomprehensible IRS edicts and security/banking laws, not to mention antitrust laws.

If governments have a right to compel citizens to do all these things, then doesn’t the E.U.  have a right to impose its will on Great Britain, whether a majority of British citizens like it, or not?

I’m not saying that I think so. But I am suggesting that if leftists and progressives in Europe and America were consistent, they would argue this. Because everything associated with leftism and progressivism is based on force. It’s basically Communism. They won’t call it that, but that’s what it is. Communism refers to forced giving and forced participation. The same applies to “democratic socialism,” because the majority (often 50.5 percent) gets to impose its will on everyone else, via compulsion. If the British government has a moral and political right to force its citizens to participate in the National Health Service, or to pay taxes for the purposes of supporting a massive welfare state at home, then shouldn’t the E.U. government have the same right to force all citizens of the continent to pay the way of everybody else? It would be consistent.

National sovereignty is important only when your country is a free country, and other nations trying to impose their will on you are not. The United States against, say, Nazi Germany or Imperial Japan was a good thing. Great Britain agianst the E.U. is a good thing — if and only if Great Britain reasserts itself as a free country, including an economically free country. There are no fully, truly free countries on earth today. But some are more free than others. If the British continue to allow their own government to treat them as slaves to London and Parliament, instead of treating them as slaves to moralistic, socialistic twits in Brussels or Berlin, they will have done themselves very few favors.

The same goes for America. Let’s say Donald Trump wins in November. Will Americans use this as an opportunity not just to enforce immigration laws, but to actually expand and restore freedom, liberty, private property and individual rights? In the end, those things are what really matter. Without actual freedom, there is no such thing as a free country. And freedom includes economic freedom, which means the right to not participate in things like Social Security, Medicare, and wealth redistriubution if one does not wish to do so.

I’m all for nationalism — if the nation in question is a champion of individual rights, as the United States originally was.

How ironic that Great Britain, the nation against whom the American colonists rebelled when creating the greatest government and society in human history, now stands at a historic turning point of its own.

Unfortunately, if the British don’t use this opportunity to expand the rights of the individual over and above the power of the gigantic state, turning their economy into a roaring engine of progress, then all of this will have been for nothing.