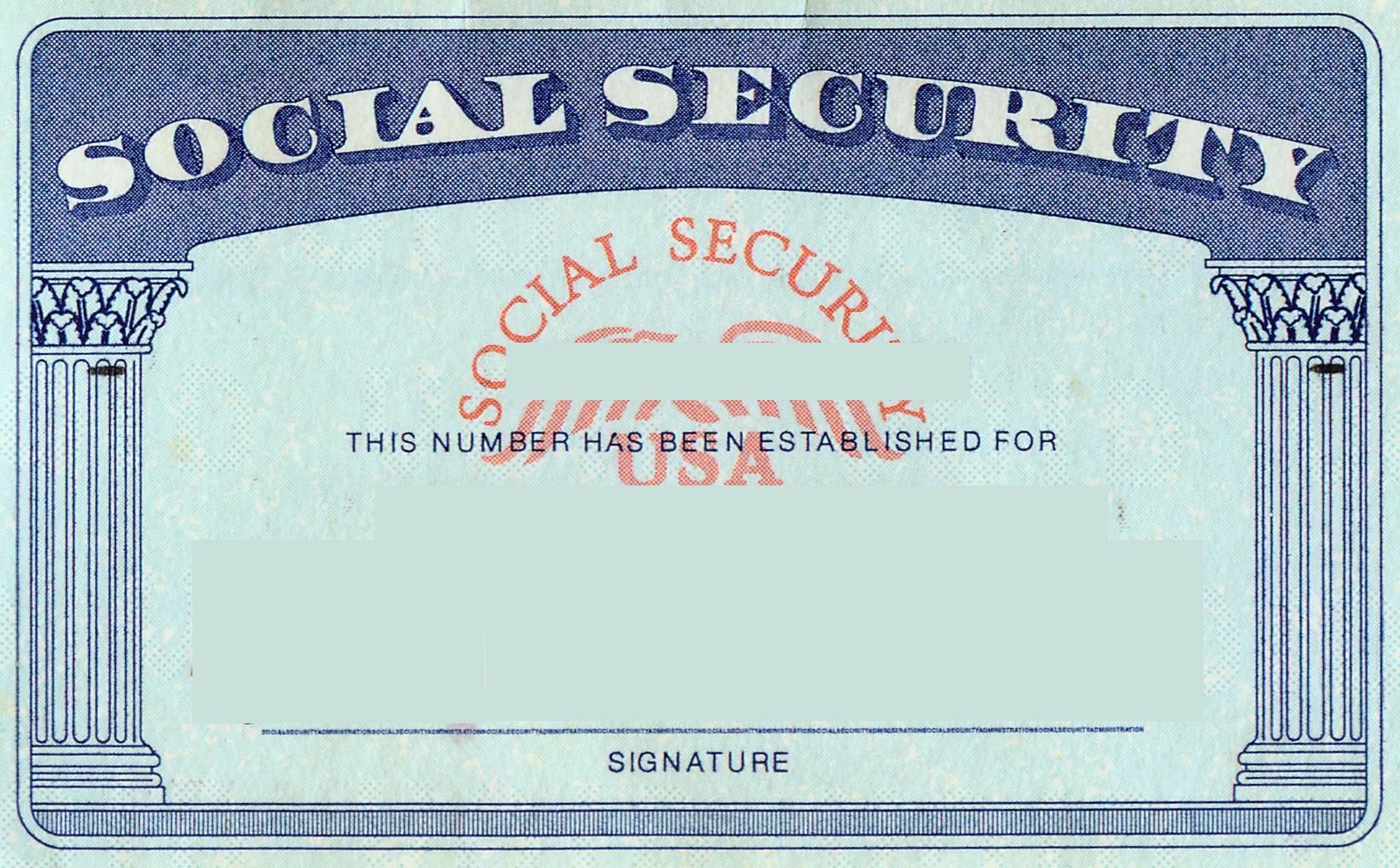 Former Arkansas Governor Mike Huckabee, one of many Republicans running for president, was recently asked about his change in position on raising the age of Social Security benefits to 70 for people currently 55 or older. Huckabee said in 2011 he favored the change, but now says the government shouldn’t renege on a promise that some workers have had for 40 years of their work lives.

‘This was not a voluntary extraction from their paycheck,” Huckabee said. “It was involuntarily lifted from them, under the guise that the government would then provide for them their money back in that Social Security or Medicare fund.”

If the government starts breaking promises now, “it adds to the distrust that people have of government,” Huckabee said, adding that any changes to future eligibility should be placed on those just now entering the workforce. [source: Newsmax.com 5/24/15]

Has the federal government really made a “promise” to American citizens that it’s obliged to keep?

In his own comments, Huckabee (unlike some politicians) acknowledges that Social Security is a compulsory program. Yet in speaking of a “promise,” Huckabee is using the language (and concepts) of private business and voluntary transactions. It’s a contradiction.

Most people conceptualize the federal government “promise” to its citizens on the premise that there’s a Social Security “trust fund” which holds the benefits taken out of your payroll taxes for the time you turn a certain age. But, as pointed out in a Forbes article several years ago: “Since there is no actual money in the [Social Security] trust fund, only special bonds with a promise to repay, some describe it as a pile of worthless IOU’s. In essence, the relevant question is, ‘Are the special bonds actually worthless?’ Put another way, ‘Will the government be willing, or able, to meet future obligations?'” [Forbes.com 6/12/13, Mike Paton]

In actual practice, Social Security is funded by present-day workers and businesses who are required to pay taxes for the program. There is no “trust fund” in the sense that most people think about a bank account or investment. It’s really a government abstraction, based on the federal government’s willingness and ability to keep spending money on this program in the future.

Understandably, Huckabee and others sense the trouble that would ensue if the government began breaking some of these perceived commitments. There would be unrest, and possibly even insurrection of some kind. We have seen this in Greece and elsewhere, as the capacity of governments to pay out ever-increasing welfare benefits of various kinds has begun to reach its limits. However, these reactions would only be a consequence of naming the “elephant in the living room” that had been there all along — that is, the fact that the government really never was engaged in a rational, voluntary and benevolent commitment with citizens in the first place.

When the government makes a “promise” with Social Security, it’s really promising you to give you your own money back — or give you other people’s money. It’s a promise to keep an agreement to which you never had the choice to consent. “Promise” is meaningless and absurd, in this context.

It reminds me of what a friend of mine once said after winning $1000 in cash after a contest. When asked how he planned to spend the money he replied, waving the cash, “Oh, let me tell you, this money is already so spent.”

It’s the same thing with the absurd Social Security “trust fund.” That money is so spent. That’s why it takes a combination of government borrowing, manipulation of the currency via the Federal Reserve, and present-day workers to pay for the benefits given to current retirees, or non-retirees (growing in number) deemed disabled or otherwise eligible for the program.

It’s important for citizens to understand — and face — the fact that the problems ailing Social Security are not primarily fiscal. The problems are moral. It’s immoral — by any rational standard — for a government to seize the assets of its productive citizens and then proceed to treat that seizure as a rational, non-coercive business exchange.

When people expect the federal government to proceed the same way they expect a private company to proceed, they’re making a big mistake. They’re setting themselves up for a major fall, potentially even a calamitous one. The longer you deny objective facts, the harder it hits you when the results of all that denial finally come crashing home.

Don’t citizens have some share of the responsibility for their own complicity in this self-defeating and self-deceitful scheme? I would say yes. While it’s true that the complexities in the Social Security system are complicated, contradictory and complex, it’s also true that people know that politicians (in both parties) are filled with lies. When you occasionally get one who hints at the truth, that politician is promptly shot down, and would never be reelected. That much is the people’s fault. In a democracy, as Ayn Rand said, most people are getting the government they deserve.

In other words: The fault ultimately lies with the people, who understand that their politicians are perpetually lying to them; but won’t permit anyone speaking the rational and objective truth to hold elected office.

Mike Huckabee is just another political enabler. He says that Social Security is coercive, but he fosters the myth that it’s a “promise” between government and citizen. So far, all the politicians who have been elected to high office have been the same way. They all seem to assume that if we pretend that Social Security is a voluntary, contractual arrangement, then it will proceed to operate as one. Yet it doesn’t. Neither do Medicare and the now expanding Medicaid (thanks to Obamacare).

Government retirement and health care are only as good as the integrity and fiscal stability of the people running our government. Most Americans are astute enough to see that almost none of the officials running our government are even remotely trustworthy. So why do we place so much blind faith, hope and trust in the bankrupt programs they have created?