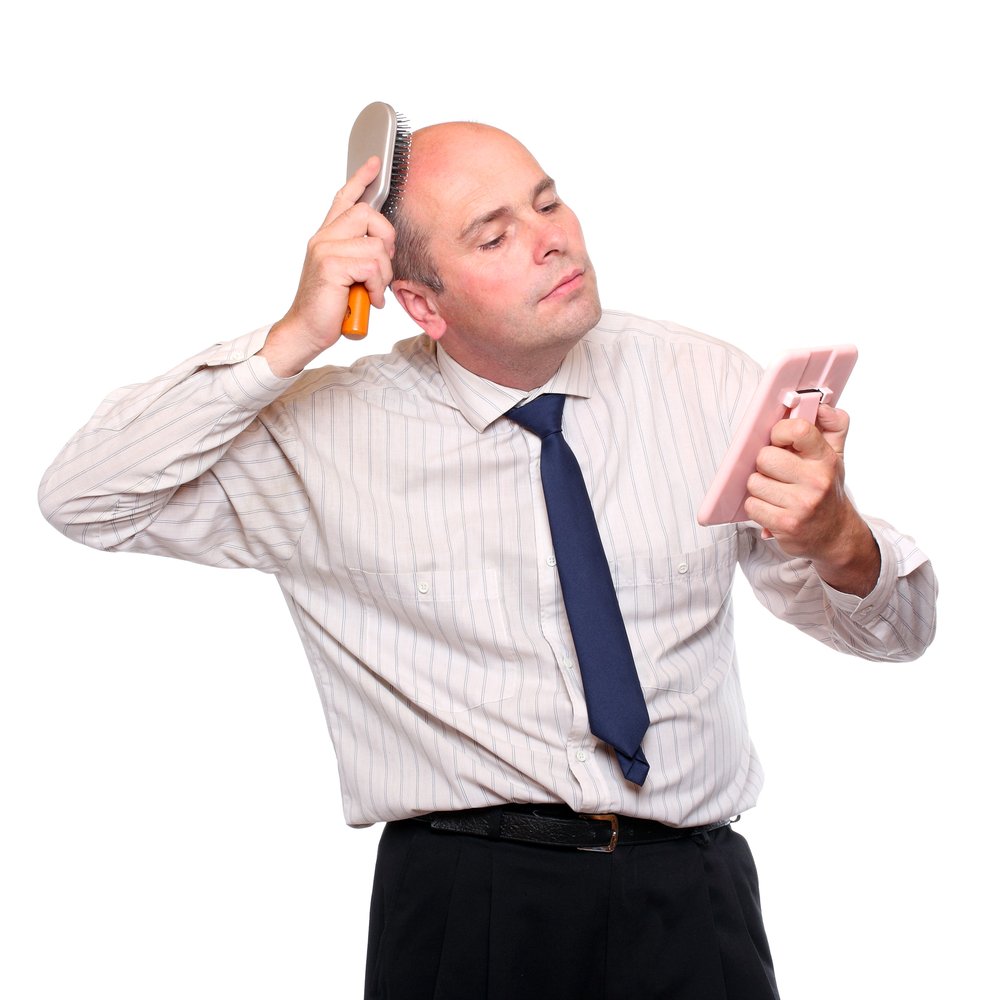 I enjoyed your article “Owning Your True Feelings..” regarding passive-aggressive behavior. In the last paragraph, you wrote: “You can’t change passive-aggressive people, but you can make it a lot harder for them by being forthright and direct. By addressing their hidden obstacles to truthful communication, you can help them learn that taking responsibility for their real feelings doesn’t have to result in negative consequences.”

Would this still apply to those who have Narcissistic Personality Disorder (NPD)?

I don’t like the term “Narcissistic Personality Disorder” because it incorrectly implies that someone with irrational ideas or behaviors is helpless over these behaviors, as one is helpless over cancer and heart disease. I also am wary of the term “narcissist.”

People wield this term like a moral sledge hammer to condemn not only irrational people, but also those who are simply interested in pursuing their own legitimate happiness without imposing on others. In a bygone era, an overbearing manipulator who wanted to beat down an intelligent or private person would do so by calling him “selfish.” This term served as a tactic of intimidation, as a way to imply:

“Do what I say, and do what I want, regardless of what you think makes most sense, or I’ll condemn you.”

Today that still goes on, but that manipulator now can disguise his intimidation in the pseudo-medical jargon of “narcissistic personality disorder.” Your question implies that somebody who “has NPD” cannot be held accountable for direct communication.

I beg to differ. Clear, concise and objective language is the best way to smoke out a hidden or otherwise disingenuous agenda in any person. This is true whether the person with that agenda is “NPD,” passive-aggressive, or anything else. The purpose of concise and objective communication is to make concepts clear. You can take it for granted that an honest and reasonable person has no hidden agenda, and will make his ideas and motives as clear as he knows how. Anybody who deserves the label “NPD” or anything similar is, by definition, someone not to be trusted, and someone with whom you need even more concise and clear language.

A narcissist is usually thought of as someone who thinks only of himself, and who is (therefore) immoral and dysfunctional. There’s a problem with this concept.

It is not immoral or pathological to think primarily of yourself. We all think of ourselves, and we all should. Do you pursue a career for your own sake, or for another’s? Do you buy a car for the sake of your neighbor, or because you want and need a car? Do you have children because you want children, or because you think somebody else expects you to do so? You ought to be doing these things for yourself, not for others.

If somebody treats you poorly, and if you are of value to them, then they are not exhibiting self-interest. If somebody is in a marriage, close business relationship or other important association with you, and treats you poorly, then he’s guilty not of “selfishness” or “narcissism” but of a contradiction.

Either he shouldn’t be wasting his time with somebody who doesn’t deserve reasonable treatment, or he should be treating the person important to him much better than he does. You’re right to claim this “narcissistic” person has a problem, but it’s not narcissism: It’s contradictory behavior. Acting in a contradictory way is not self-interested, unless you consider illogical behavior self-interested.

The best way to handle such a person is to call him on it. This brings usback to forthright communication, the same kind I recommended for passive-aggressives. “You say you love me. Yet you treat me this way. So which is it? Do you love me, or don’t you?” Invite the person to think, and insist that he do so before he loses you.

Blaming someone’s contradictory or illogical behavior on “selfishness” is like blaming cancer or heart disease on breathing. “Well, if he couldn’t breathe, he wouldn’t be alive to get sick.” Yes, I suppose that’s true. It’s similarly insane to blame illogical or irrational behavior on “selfishness” or “self-interest.” It’s like saying, “Well, if you didn’t have a self, or if you cared nothing whatsoever about yourself, then you wouldn’t be so cruel and insensitive.”

It’s beyond preposterous to blame all the ills of the world on concern for self while ignoring all the benefits that come from self-interest, self-initiative and self-responsibility. Having a self is the moral and psychological equivalent of having air to breathe.

So, having said all that, how can you tell the difference between a hard core passive-aggressive and the NPD? Don’t they both have the inability to empathize? And what about remorse and refusal to take responsibility?

First, let’s define empathy. Empathy is the willingness and ability to see things from the point-of-view of another person. Empathy, defined in this way, is a cognitive and intellectual skill. It starts as a choice and, if regularly chosen and “automatized,” becomes a personality trait.

Selflessness does not constitute morality or any notion of psychological health. In fact, to renounce self-interest—call it self-preservation if you want—is to denounce the moral and psychological equivalent of breathing.

Given that empathy, as rationally defined, is a skill, then the question simply becomes observing how much of that skill you possesses. People labeled “NPD” are known for lacking that skill. They don’t acknowledge the perspective of others because nobody else is relevant to them. Again, there’s nothing wrong with this, so long as it’s true. But it’s contradictory, irrational and non-self-interested to disregard the perspectives of people upon whom you depend.

Let’s say you run a business. Your key employees make reasonable requests. Maybe you can honor these requests, or maybe you cannot—or maybe you’re unwilling because you don’t want everything they want. If your employees are important to you, and if you value them, then they deserve an explanation, at the very least. They deserve a sense that they are visible and important to you. If you deny them this, then you’re denying them the good will required to keep a good or excellent employee over time. Now is this self-interested behavior? Is this “narcissistic” in that it places too much emphasis on the self? Only a superficial analysis could suggest that it is.

The same applies to remorse. An ability to feel remorse presupposes a capacity for empathy. A capacity for empathy arises from the willingness to think objectively about the world around you, and all the people relevant to you in that world. To think about them is not to give up yourself for them; it simply means to treat them as the relevant significant others they are. If you fail to consider one of these significant others in some family, personal or business-related context, and this failure of yours comes to your attention, then (if you are fair-minded and objective) you feel remorse and you attempt to make amends in some way. If you never had the willingness or capacity to be empathic (rationally defined, that is) in the first place, then of course you will not feel remorse.

I don’t think it matters whether the errors and contradictions a person exhibits place him in the category of “narcissistic” or “passive-aggressive.” These labels have fascinated mental health professionals for decades, as have the labels of “depression” and “anxiety.” Psychiatry as we know it is a profession long on labels but pathetically short on solutions. This is because all psychiatry is doing for people, at this point in time, is treating symptoms with medication rather than addressing the underlying causes. The results are half-baked, at best. Psychiatry’s fixation on pseudo-medical disease labels rests on a false premise that all errors and problems in human emotions and human life are due to biological factors. Given this false premise, it makes sense to attach life-or-death importance to whether or not a person “has” anxiety or depression, or “has” NPD, OCD or passive-aggressive disorder.

People ask me if it is best to not have any contact with the NPD or similarly dysfunctional person. I believe that depends on two things. One, how important that person is to you, and, two, how willing (if at all) he is to perhaps see the errors of his ways, and change?

Answering these questions can be difficult, but accepting the answers is even harder. My advice is to take as much time as you need to answer, but don’t waste time when the only issue involved is accepting what you know to be true. Quite frankly, people like this are usually aware of how they’re behaving, and if it bothered them that much, they would have changed long ago. My suggestion is to refuse to tolerate intolerable behaviors, and let the chips fall where they may. You might just find yourself surrounded by a better class of person.